Sandblasting pots are used to create an evenly painted surface. When your sandblasting pot breaks down, it can cost you time and money. Knowing how to repair a broken sandblasting pot will help you reduce downtime and ensure you get back to work as soon as possible. Autotools Depot gives you an overview of common problems and how to fix them.

How a sandblasting pot works 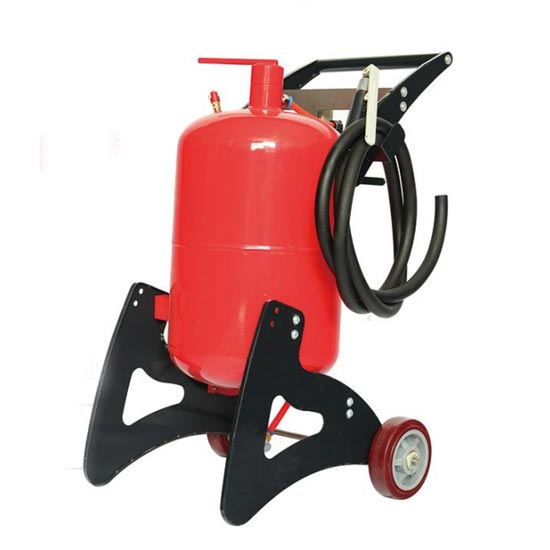 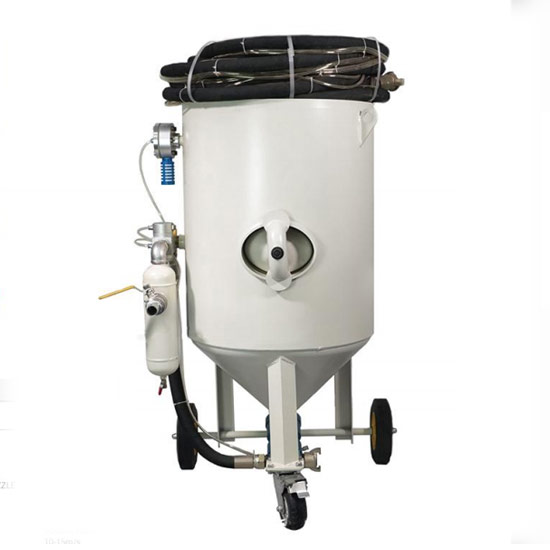 When you finish blasting and release the handle of the blast nozzle, the opposite set of events occurs. Air pressure is released, which helps keep the exhaust valve closed and allows air to escape from the blast pot. In addition, the intake valve returns to the closed position, preventing further air from entering the blast tank. The pressure in the blast tank is then released and the tank depressurized.

My sandblasting is slow

Another common problem with sandblasting cans is that the blasting media spits or spits out of the can. While this often happens when you first put compressed air into the blast can while you remove any remaining blast media from the blast hose, it should stop after a minute or two. If your blast continues to spit, it is important to check a number of potential problem areas. The first is to check for any blockages in your blast tank. You can also check the blast tank media valve. If your airflow is severely darkened or not changed by regulating the media valve, this can cause problems with abrupt or slow blasting media movement. Fortunately, you can usually replace the sandblasting media valve.

Both the inlet and exhaust valves have O-rings and springs, which can usually be accessed without removing the entire valve. If the intake and exhaust valves are working properly, you should check the gasket and condition of the poppet valve.

The last thing to check is the function of your safety handle. If it is working properly, you should feel air flowing out of the handle until you push the lever away and push the handle down.

Sandblaster does not release pressure after work

If your blast tank does not release pressure quickly after you release the safety handle, you should check the exhaust valve, air inlet valve, abrasive trap screen, exhauster and umbrella. Check specifically for the umbrella, inlet and outlet valves, and exhauster to make sure they are not stuck or working properly. Also check to make sure your abrasive trap is free of blasting media. If the abrasive screen is full of media, it will slow down or possibly prevent air from escaping the blast tank.

Proper maintenance of your blast tank can greatly reduce any potential problems you may encounter with your blast tank. Contact us to purchase different gallons of different colored blast pots, as well as for practical advice on how to repair your abrasive blast tank. 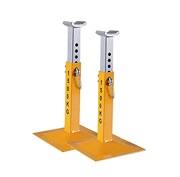 What Are the Common Types of Car Jacks? 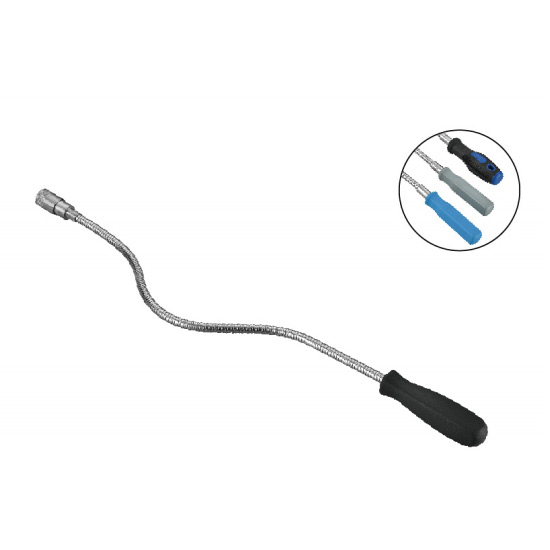 Magnetic Pick Up Tools: What Are They? How Do They Work? 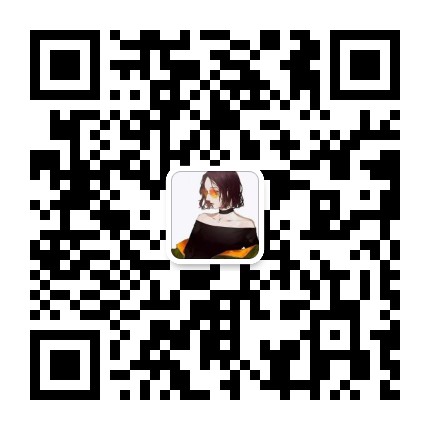